What causes low testosterone level in men in their 40 and beyond? There are several reasons. Genetic variations, age-related decline, and conditions of the pituitary gland can all lead to low levels. This article explores these causes and possible treatments. Read on to learn more. In this article, we’ll discuss genetics, age-related decline, and treatments. You’ll feel much better knowing more about your condition. We’ll also explore treatments available today. 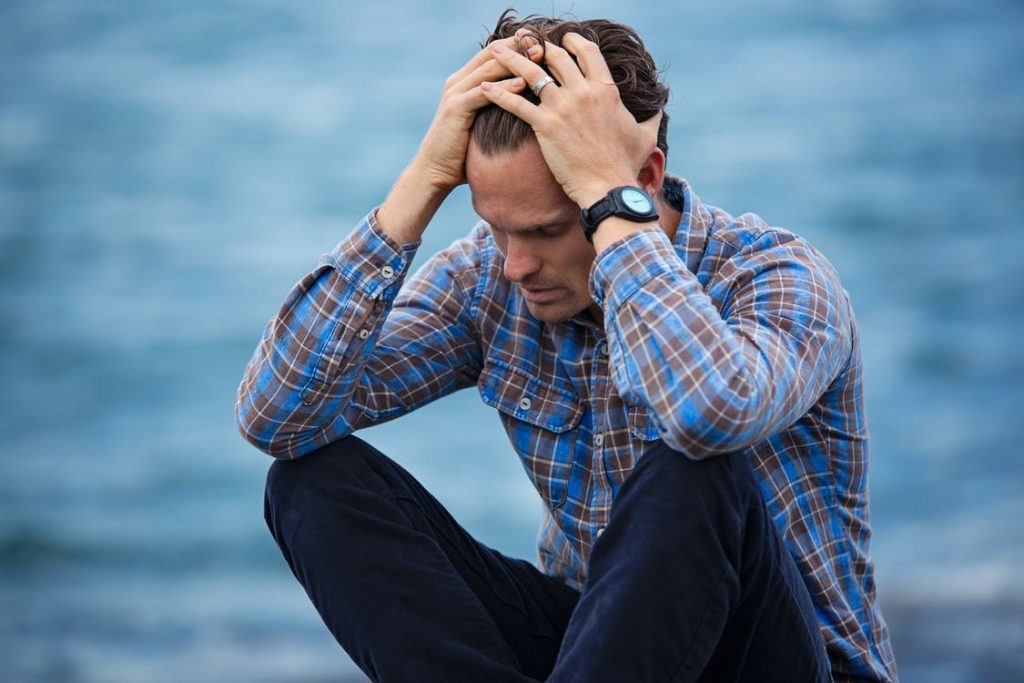 A pituitary tumor can cause the loss of testosterone levels in men in their 40’s and beyond. While this can lead to a variety of symptoms, these symptoms can be indicative of a tumor in the pituitary gland. The symptoms are similar to those caused by any other type of tumor, but may be more severe. In some cases, long-term testosterone replacement therapy is necessary. While long-term testosterone replacement therapy isn’t necessary in men in their 40s, some patients may need long-term treatment.

A pituitary MRI should be performed for men with prolonged elevations of prolactin and very low total testosterone levels. This type of test helps diagnose the underlying cause of the low levels of testosterone, as well as any accompanying parasellar processes. In some cases, clinicians may recommend MRI to confirm the diagnosis or prescribe drugs such as bromocriptine or cabergoline without consulting an endocrinologist.

Although men may not be aware of all the symptoms of low testosterone, many do not realize that they are experiencing them. Consequently, they may not mention the problem during their annual physical exams or may not consider it until someone close to them does. For example, if they feel like they can’t “kill it” at work, they might not be as productive as they were before. Ultimately, it is important to seek medical care for low testosterone, especially if the symptoms are affecting your work life.

While the age-related decline in male testosterone is well known, the clinical implications of this gradual decline are unclear. Studies have shown that male testosterone declines on average by 1% per year after age 40, but the true prevalence is unknown. In older males, the percentage of hypogonadism is 10% to 25%. This is far less than what some experts had previously assumed. Fortunately, treatment options are becoming available for men with low levels of testosterone.

Scientists from Australia found that testosterone levels do not decline with age in men who are in good health and do not show symptoms of low levels of testosterone. The study’s authors excluded men on testosterone-lowering medications and those taking high-doses of antidepressants. Nevertheless, men should consider seeking medical attention if they notice age-related decline in testosterone. In the meantime, they should look for underlying health conditions that may be affecting testosterone levels.

A study published by Feldman HA and colleagues found that the age-related decline of testosterone in men between the age of 35 and 70 years was accompanied by an increase in LH levels. In addition, serum levels of the hormone sex hormone-binding globulin increased in men who were between fifty and seventy years old. Finally, age-related decline of testosterone in men in their 40s is caused by a decline in the function of the testicles.

In a new study, researchers evaluated the relationship between serum T levels and the level of sarcopenia, or frailty, in older men. The study findings are important for the debates surrounding the use of T supplements in older men. The study’s results cannot be taken as causal because subjects declined to undergo blood tests. And the study’s findings were not confirmed in other studies.

Other studies have shown that obesity contributes to the age-related decline in testosterone. As a result of this, visceral fat increases with age and reaches its peak at 65. In addition, men who are overweight or obese have lower concentrations of free testosterone and their levels decline faster than those who are lean. LH is not elevated in obese men. Some of these findings may be due to a defect in the hypothalamic-pituitary axis, insulin resistance, and cytokines.

Low testosterone is a common problem among males, affecting approximately 40% of the general population. Although it doesn’t affect the ability to conceive, it can negatively impact other physical attributes, including strength, vitality, and muscle mass. Men who suffer from low testosterone often notice a sex drive decline and a diminished energy level. Some men also feel fatigued and show less interest in exercise or movement.

There are several forms of testosterone replacement therapy, including oral gels, patches, and shots. Topical gels are spread daily over the upper arms, shoulders, and thighs. Those who wish to avoid the possibility of contact with the gel should wear a mask. Oral treatments involve the administration of a hormone replacement gel or patch that is applied to the inner cheek. Implanted pellets are placed under the skin and released into the bloodstream over a period of 12 hours.

While men’s serum testosterone levels naturally decline, the decline is gradual and modest, and has been postulated to be a major cause of aging changes. There is some evidence that raising levels of testosterone in older men may help alleviate symptoms, although no study has included enough men or followed them long enough to determine the effects of increasing testosterone. However, it is important to remember that the benefits of testosterone therapy are not fully understood, and no single study is conclusive enough to recommend an effective treatment.

Want to know more about low testosterone side effects?

No comments to show.